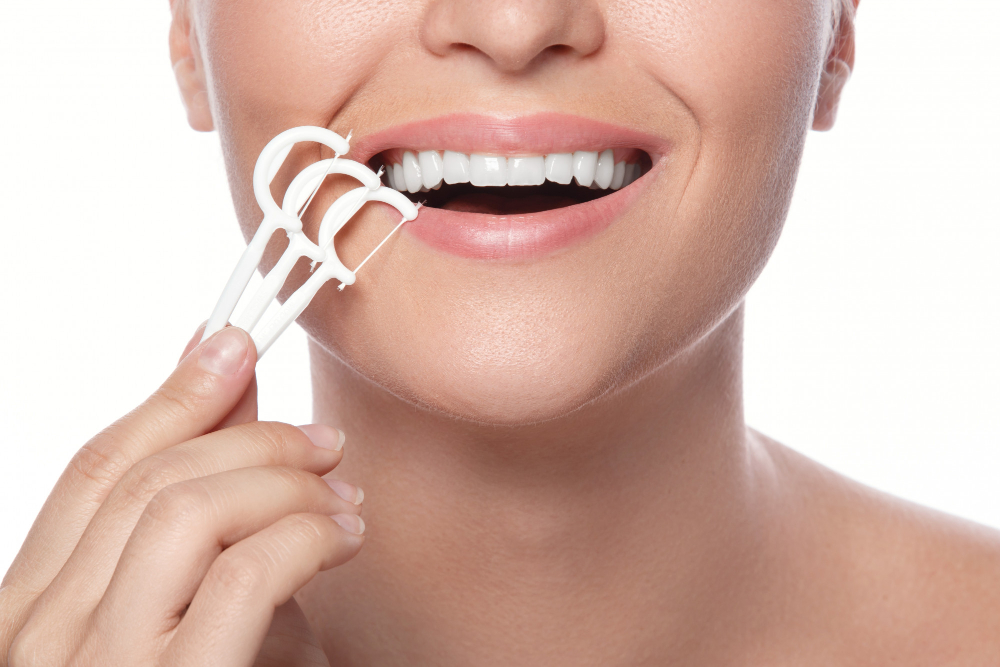 A study of 273 aboriginal Australians showed that treatment of gum disease with “deep cleaning” was so able to reduce the thickness of the carotid artery that this change can be equated to having reduced “bad cholesterol” by 30%.

This study was conducted by the University of Sydney and published in Hypertension online June 23, 2014. The author, Michael Skilton, BSc, PhD, said that,” The study shows that the non-surgical periodontal therapy significantly reduced the progression of thickening of the carotid artery over a one-year period”. He further explained, “The effect is comparable to a 30 percent [decrease] in low-density lipoprotein cholesterol [levels]—commonly referred to as ‘bad’ cholesterol—which is associated with a decreased risk of heart disease”.

Dr. Skilton led a team of researchers from The University of Sydney and other Australian and U.S. institutions. They enrolled 273 aboriginal Australians who had periodontitis in a parallel-group, open-label, randomized clinical trial. Participants in the intervention group received full-mouth periodontal scaling during a single visit. Those in the control group received no treatment.

So don’t wait when you have gum disease.

See your dentist and save your life. 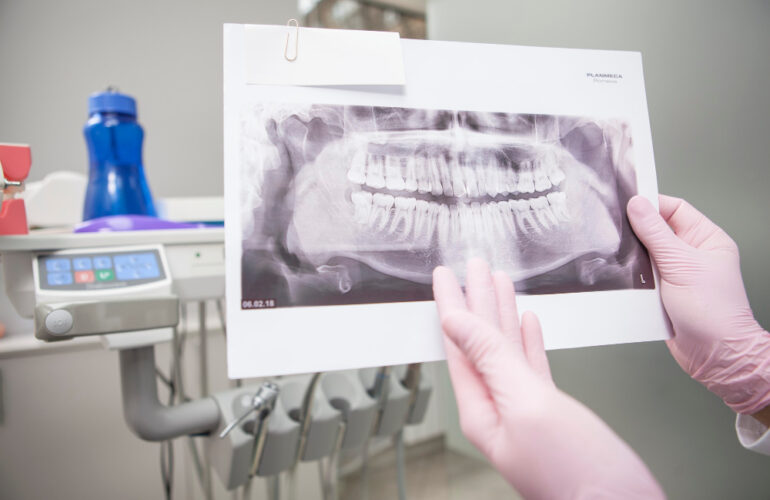 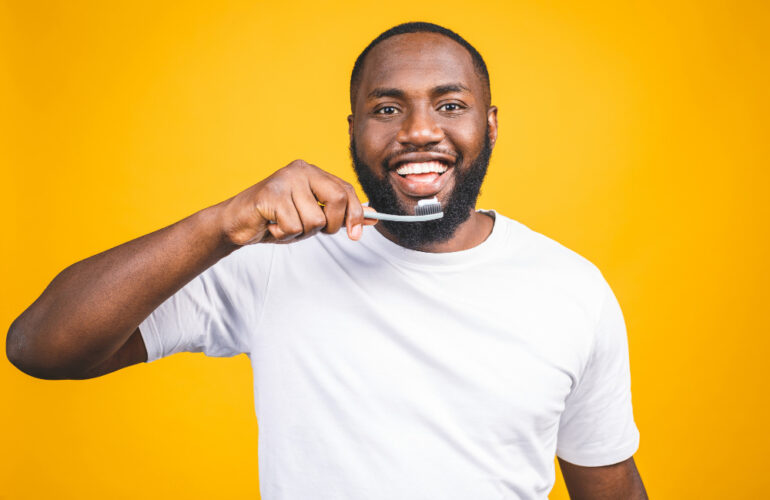 High Blood Pressure Hard to Control? It May be Your Gums!

It is currently estimated that one in three U.S. adults is living with high blood pressure, yet less than half have their condition under control, according to the American College… Read More 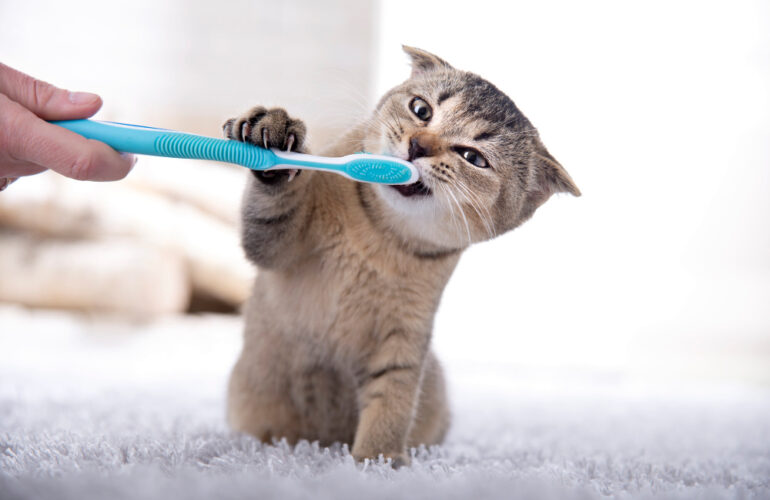 Frequent Recreational Use of Cannabis Is Associated with Gum Disease

Recreational use of Cannabis is permissible in some states, including California. Anecdotal and observational reports have pointed to Cannabis use being involved with receding gums and gum disease. An analysis… Read More