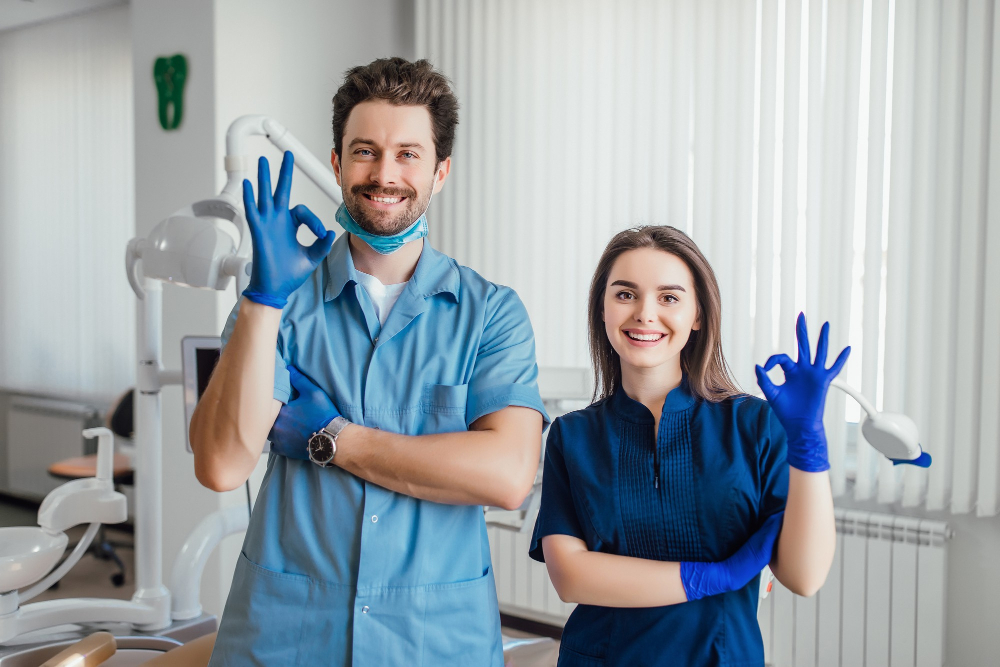 Tourette syndrome is a neurological disorder characterized by vocal and motor tics, which can contribute to anxiety, depression, and low self-esteem. Researchers in Japan have developed a removable dental appliance (bite guard) that can reduce these tics in both children and adults with Tourette syndrome. The ability to ameliorate tics could positively impact the everyday lives of individuals with Tourette syndrome.

While there is no cure for Tourette syndrome, there are several available options to treat severe tics. These include behavioral (e.g. psychotherapy and cognitive behavioral therapy), pharmacological (e.g. medications that block dopamine in the brain), and more intrusive surgical interventions (e.g. deep brain stimulation, whereby motor areas of the brain receive electrical stimulation). However, the efficacy of these treatments can vary, and patients still frequently suffer from physical, mental, and social disabilities.

As an alternative treatment option, researchers at Osaka University have developed a custom-made oral splint. These are typically used for unconscious teeth clenching and grinding, and for temporomandibular disorders such as misalignment of the teeth or jaw. The oral splint is applied to the molars to increase the occlusal vertical dimension, which essentially means that the alignment of the nose, lips, and chin is altered. The study was recently published in Movement Disorders.

“Biting down on the device immediately improved both motor and vocal tics in 10 of the 14 children and 6 of the 8 adults that participated in the study,” says Jumpei Murakami, joint first author of the study. “What’s more, these effects were long-lasting. Long-term improvements in motor tics after more than 100 days were especially evident in patients who were younger when their tics first started.”

While it isn’t yet clear how the oral splint exerts these effects, the action of biting down could serve as a sensory trick. Sensory tricks are voluntary maneuvers that usually involve touching parts of the face and head and can alleviate involuntary movements. Sensory tricks have been well documented to temporarily improve dystonia, which is a movement disorder that is, like Tourette syndrome, characterized by uncontrollable tics.

“Considering previous findings on sensory tricks in patients with cervical dystonia, it seems possible that the oral splint modulates proprioceptive, or ‘touch’ signals,” explains Yoshihisa Tachibana, co-first author of the study. “These ‘touch’ signals might be modified by the muscles involved in jaw-closing before being relayed to the brain.”

Unlike Las Vegas, nothing happens in the mouth just stays in the mouth. Whatever happens to the mouth invariably spreads to the rest of the body, for good or bad. In this case, it’s potentially very good news, indeed. Dentists may be able to help patients with Tourette’s disorder. 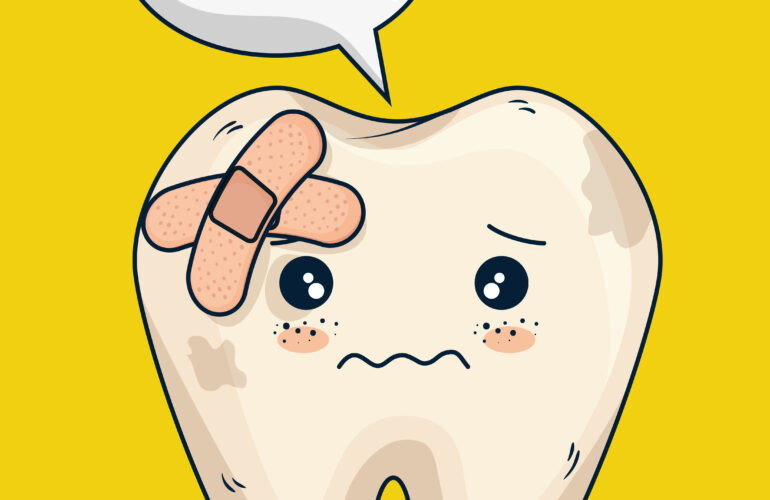 7 Reasons Why Sugar Is Bad For You

Refined sugar or added sugar is said to be the most harmful ingredient in the Standard American Diet (SAD). Its harmful effects on metabolism may be traceable to many other… Read More 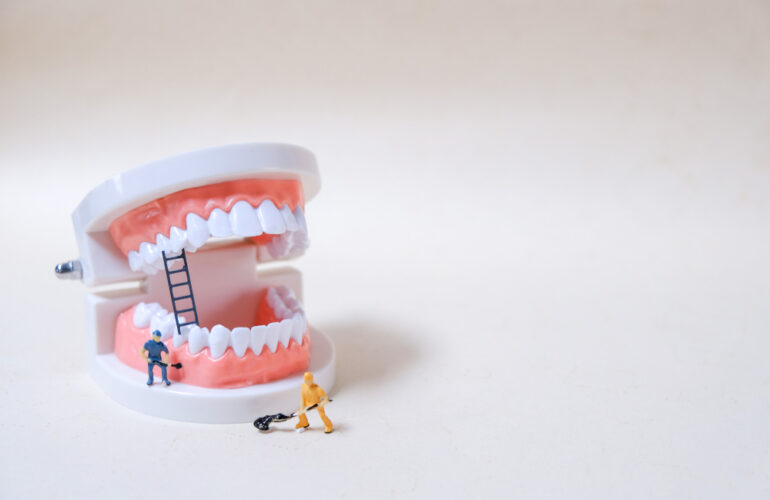 Those with high levels of tooth plaque have a great risk of cognitive decline, although cause and effect is not clear, according to the December 15 issue of the British… Read More 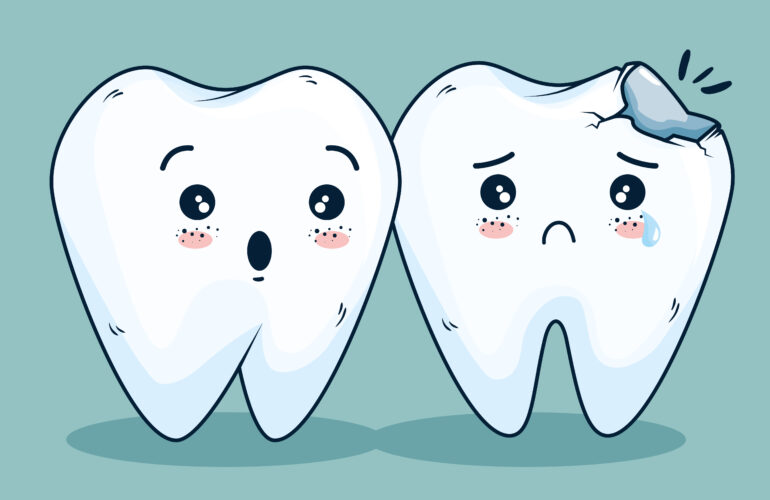