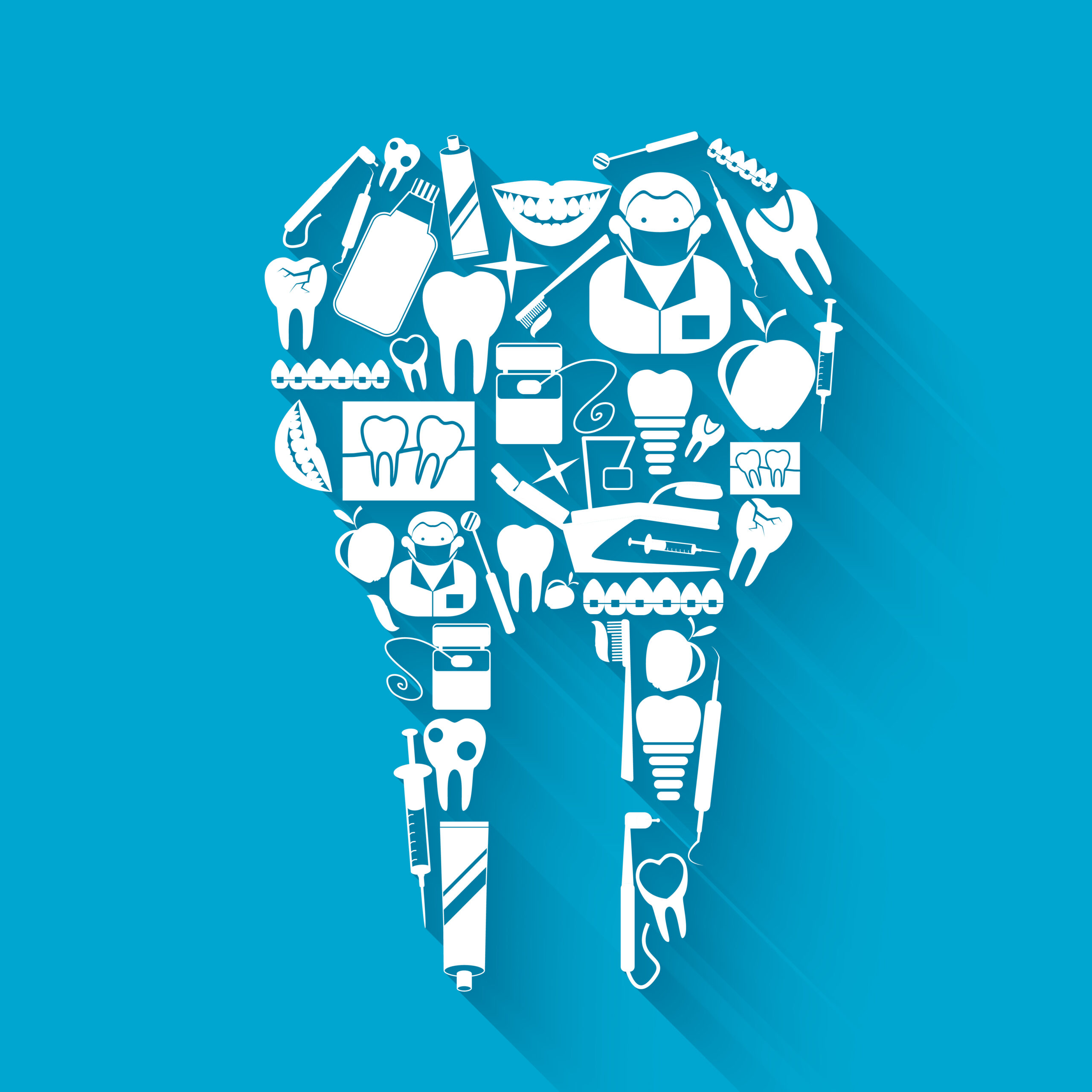 “After gum treatment my arthritis pain is at least 65% better.”

Mary, age 63, has been suffering from rheumatoid arthritis (RA) for five years. Her suffering has been particularly from pain and swelling in the joints of the wrists, hands and toes. Because of the severity of the symptoms, her rheumatologist insisted that she see the dentist for treatment of noticeable oral infections. Her rheumatologist told her that removing sources of infection from the oral cavity may very well lessen the severity of her condition.

Having been a reader of my columns for many years, she chose to come to this office for treatment. After uneventful non-surgical gum treatment, she was thrilled that pain had subsided by so much. Mary also said that she felt more energetic and definitely more enthusiastic about life. Even her complexion cleared up.

Although we cannot predict the exact effect of gum treatment in every case involving rheumatoid arthritis, Mary’s experience is not uncommon in my practice. We have seen many cases just like Mary’s. In fact this association between rheumatoid arthritis and gum treatment has been reported in various medical and dental journals for at least the past ten years. But what is the science behind this improvement?

What is interesting is that a third study published in June, 2009, in an issue of the Journal of Periodontology titled, “Periodontal Therapy Reduces the Severity of Active Rheumatoid Arthritis in Patients Treated With or Without Tumor Necrosis Factor Inhibitors,” showed that non-surgical treatment of gum disease “had a beneficial effect on signs and symptoms of RA.” The latter study was a collaborative project between the Division of Rheumatology, University Hospital Case Medical Center, Cleveland, Ohio, and the Department of Periodontology, School of Dentistry of Case Western Reserve University. This study involved forty rheumatoid arthritis patients who also had been diagnosed for moderate or severe gum disease. Twenty received non-surgical gum treatment and the other twenty received no gum treatment. Six weeks of objective observation by rheumatologists and blood tests were done.

The story that these three studies tells is that RA patients tend to get gum periodontitis which, if treated, may likely reduce symptoms of RA.

Hence it appears that studies reported in both medical and dental journals acknowledge the association between rheumatoid arthritis and periodontitis. Although there is no scientific basis to definitively conclude that there is a “causal” relationship as yet, there is no downside risk in having one’s gum disease treated, no matter whether you have rheumatoid arthritis or not. Furthermore there is no dispute that removing infection from the gums and the mouth will not only save teeth, but also certainly improve one’s general health. In conclusion, for the rheumatoid arthritis patient who has gum disease and everybody else, only good can come out of seeing the dentist. So see your dentist regularly. 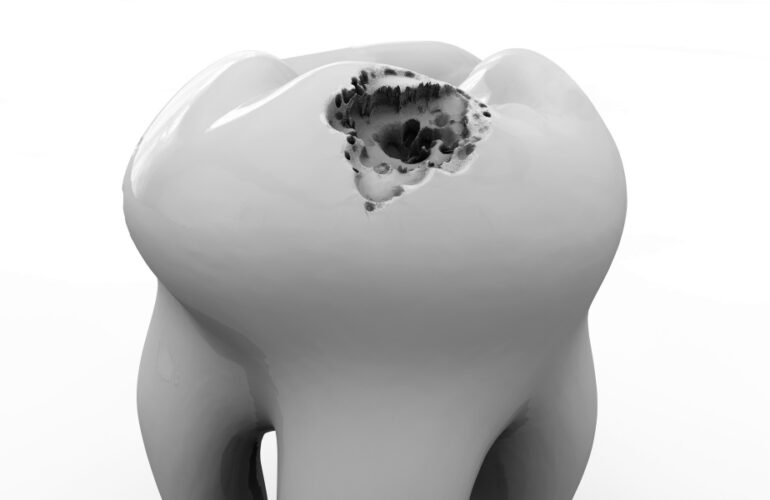 As published recently in the Journal of the American Heart Association, researchers from Tampere University in Finland analyzed blood clot samples from 74 subjects who received emergency treatment for ischemic… Read More

Maintaining Good Health by Taking Care of Your Toothbrush

Most dentists agree you should change your toothbrush at least every two to three months. According to a recent report, “20 Things You Should Throw Away For Better Health”, by… Read More 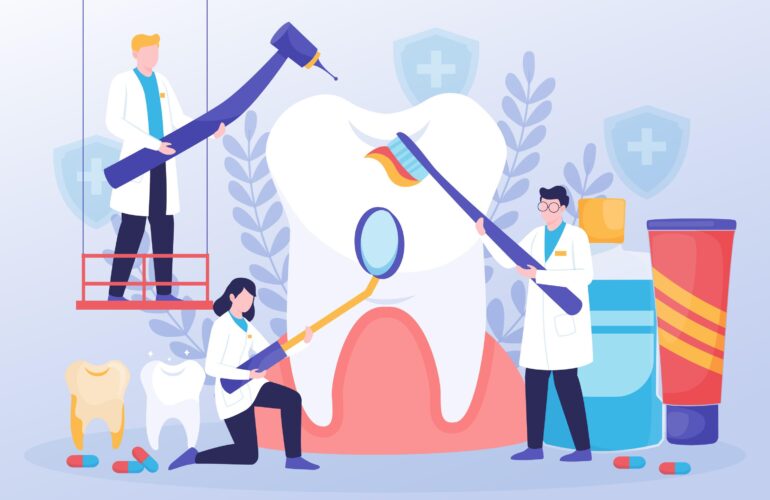