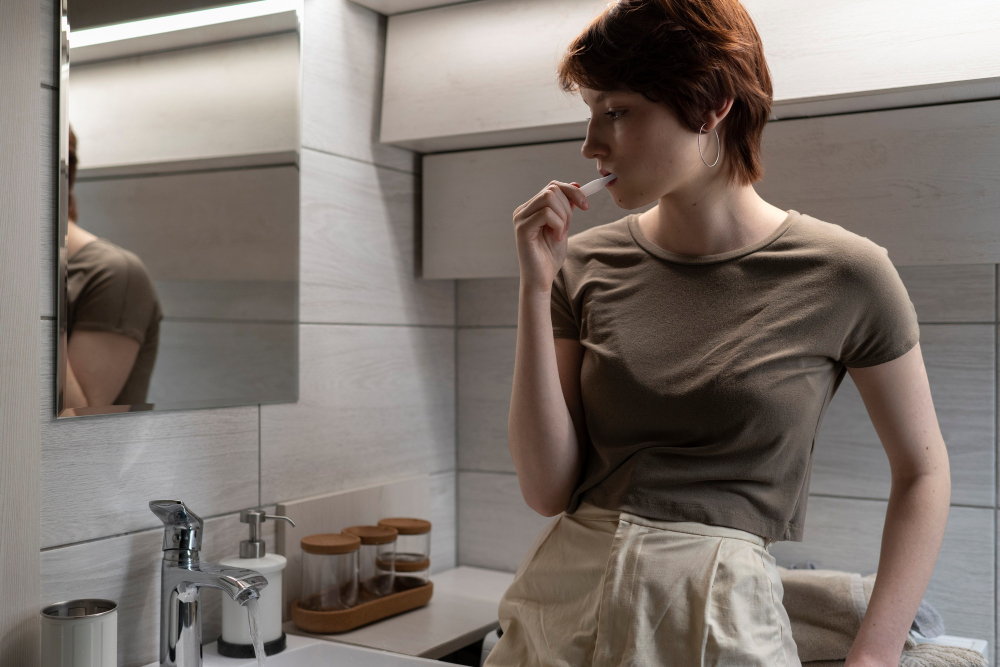 More than one in 10 Americans over the age of 12 use antidepressants, making it the second most prescribed type of drug in the U.S., according to data from the Centers for Disease Control and Prevention (CDC) and IMS Health. And the rate is increasing.

Antidepressant use has surged 400 percent between the periods 1988-94 and 2005-08, according to the CDC. While these drugs are often used to manage mood and emotions, a side effect decreases the regulation of bone metabolism, which is crucial to the healing process.

For an implant to heal properly, new bone must form around it to secure it in place, says Sulochana Gurung, lead investigator of a study on this subject at the School of Dental Medicine at Buffalo, State University of New York. “Antidepressant medication may relieve depression symptoms and help millions of patients worldwide, however, their benefits must be weighed with the side effects.

Patients should cooperate with their physician to reach the right balance,” says Latifa Bairam, DDS, MS, an investigator on the study and clinical assistant professor in the Department of Restorative Dentistry in the UB School of Dental Medicine. “Four of the many known side effects that are reported in the literature are a big concern to us as dentists in regard to oral and bone health.”

Additional side effects of the drug include osteoporosis, a condition in which bones become weak and brittle; akathisia, a disorder characterized by the need to be in constant motion, including the head and jaw; bruxism, or teeth grinding; and dryness of the mouth, all of which affect the implant healing process, says Bairam.

Some antidepressants are associated with “xerostomia,” or dry mouth. Deficient flow of saliva gives the sensation of dry mouth. This condition increases the growth of bacteria and limits the buffering action of the saliva, resulting in higher risk of dental cavities and gum disease.

If you already have implants or are contemplating having an implant done, consult with your dentist as to what steps you can take to minimize the possible effect of anti-depressants on the long-term health of your implants as well as your teeth and gums.