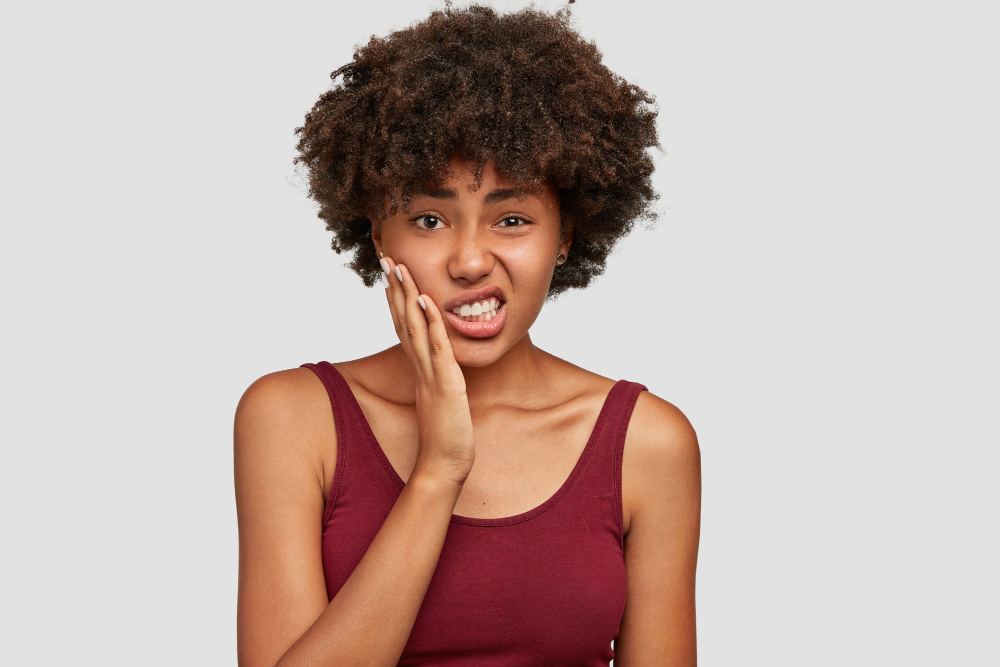 Sugar Eats Away Your Teeth and Your Brain

According to the American Dental Association, Americans consume sugar, particularly in the form of sugar-sweetened beverages (SSBs), at an alarming rate.

Sadly, new evidence indicates SSBs are also associated brain shrinkage. So, it can be said that SSBs can eat away your teeth as well as your brain.

In the United States, SSB consumption has reached epidemic proportions. The average American is now consuming a whopping 50 gallons per person per year! This is the second highest consumption rate in the world (after Mexico). This consumption is equivalent to approximately 1.5 cans of soda per person per day. SSBs are the leading source of added sugar in the American diet and is strongly associated with the high rate of dental caries in the U.S. Obesity is associated with diabetes. The United States is amid an obesity epidemic fueled in great part by SSBs. Americans are among the most overweight and obese population in the world. Today, over two-thirds (69%) of all Americans older than 20 years are overweight, and just over one-third (35%) are obese. It is no wonder that the Center for Disease Control (CDC) reported that in 2017 more than 100 million adults in the United States have diabetes or pre-diabetes. This is estimated to be over 30% of the entire U.S. population.

What is not well known is, according to the Framingham Heart Study, one or more sugary drinks per day resulted in lower total brain volume, lower hippocampus volume. Hippocampus is an important part of the brain for memory and is also where the process of Alzheimer’s disease starts. In other words, normal shrinking of the brain due to aging is accelerated by consuming sugary drinks.

The Framingham Heart Study is a long-term, ongoing cardiovascular cohort study on residents of the city of Framingham, Massachusetts.The study began in 1948 with 5,209 adult subjects from Framingham and is now on its third generation of participants.

So, the next time you are tempted to drink a soda or other sugary drink, remember it’s not just your teeth but your brain that is also at stake. Don’t let these beverages eat away your brain!