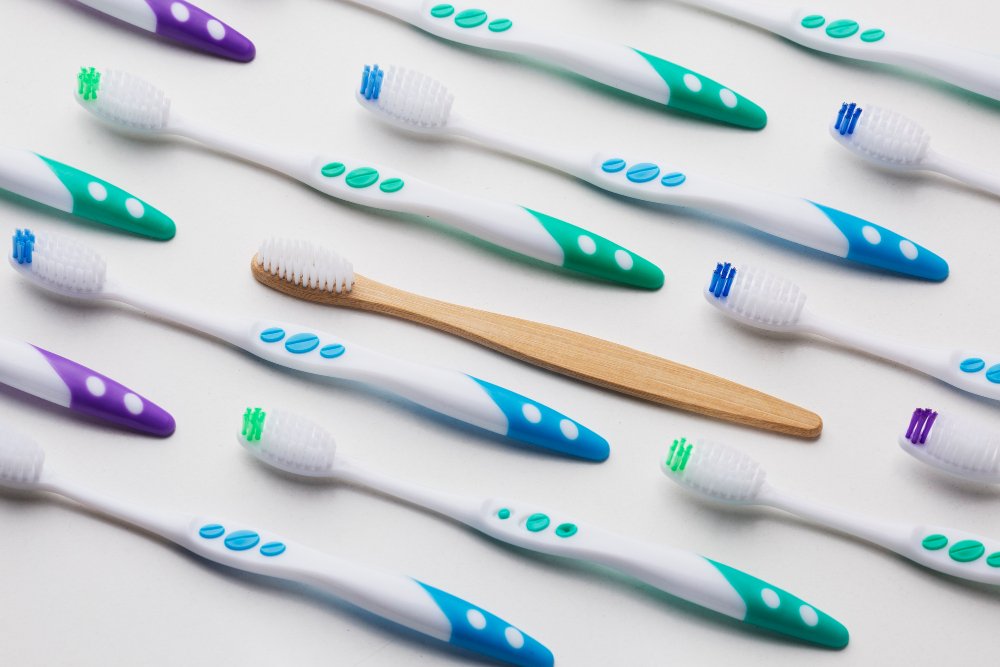 Is Brushing Your Teeth in the Shower Good or Bad for You?

Should you brush your teeth in the shower? Is it estimated that about 4% of Americans routinely brush their teeth in the shower according to a recent survey by the Delta Dental Plans Association, a dental-insurance provider. That’s about 13 million people.

What are the pros and cons? Some say that it saves time and water. As to saving time, it’s debatable. To save time, one would have to multi-task by scrubbing the body and brushing the teeth at the same time. But if you are loitering in the shower, it would make sense that by brushing your teeth there you are saving time.

As to saving water, according to the American Water Works Association, a nonprofit founded to improve water quality and supply, modern shower heads use 2½ to 3½ gallons a minute, versus 1 to 3 for sinks. Especially if you are turning off the water while you are brushing over the sink, it appears that you would be saving some water.

Some folks even brush their teeth in the bath. They would have to not spit out the toothpaste nor rinse out the mouth until they get out of the bath tub. What if you swallow the toothpaste? You might be ingesting the fluoride, which is a poison in high doses.

The American Dental Association (ADA) says there isn’t any harm in shower brushing, as long as it gets done twice a day and that the toothbrush doesn’t stay in there. A moist environment is more conducive to bacteria growth, and if the shower doesn’t completely dry between uses, the toothbrush can be susceptible to bacterial growth, the ADA says. This may be somewhat inconvenient for some folks. You’d have to take out the toothbrush each time to let it dry between showers. But if you can do it, the ADA would have no objection.

But the ADA does recommend flossing your teeth regularly. Wrapping your wet fingers around a floss and trying to floss your teeth without the aid of a mirror would be somewhat challenging for most people. You can use disposable plastic flossers that come in various shapes and sizes. They have small handles with a fork strung with a floss. They might be less difficult in some way.

For those folks with food traps between teeth, flossing is a must and is not optional. So, if you need to floss regularly, it would make sense for you to brush and floss over the sink, rather than brush your teeth in the shower, then floss your teeth over the sink.

If you think about it, flossing in the bath tub may not be something you’d want to do.

My recommendation is that since you should brush and floss your teeth regularly you should do both over the sink.

If you still have questions, ask your dentist.